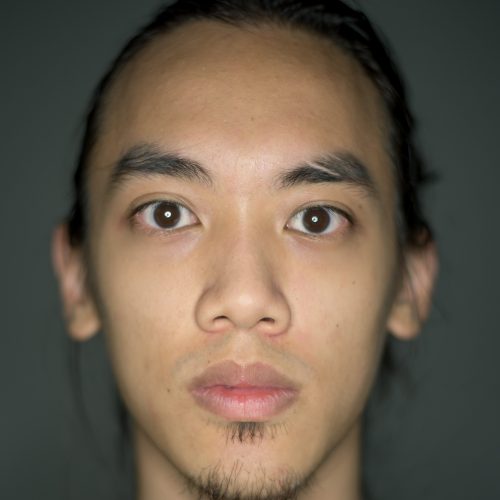 （このページは卒業当時の情報で，今後は更新されません）
（This page will not be updated in the future.）

Wesley Lee Yang is a designer from São Paulo, Brazil. Since 2010 he has been working mainly in the fields of Art, Advertisement, Entertainment and Education. His main focus is to translate a concept or idea into a tangible and meaningful reality for its users and creators – mainly through electronics design and digital fabrication. Some examples include a permanent interactive installation at Google Brazil HQs entrance, modifying amusement rides at Rock in Rio, making wearables for Rexona, mentoring projects at Red Bull’s Basement Hacker Residency, and so on. He has participated in projects that were shown around the world (Austria, Argentina, Brazil, Spain, Germany, Iran, and Korea so far) and published both in mainstream and specialized media.