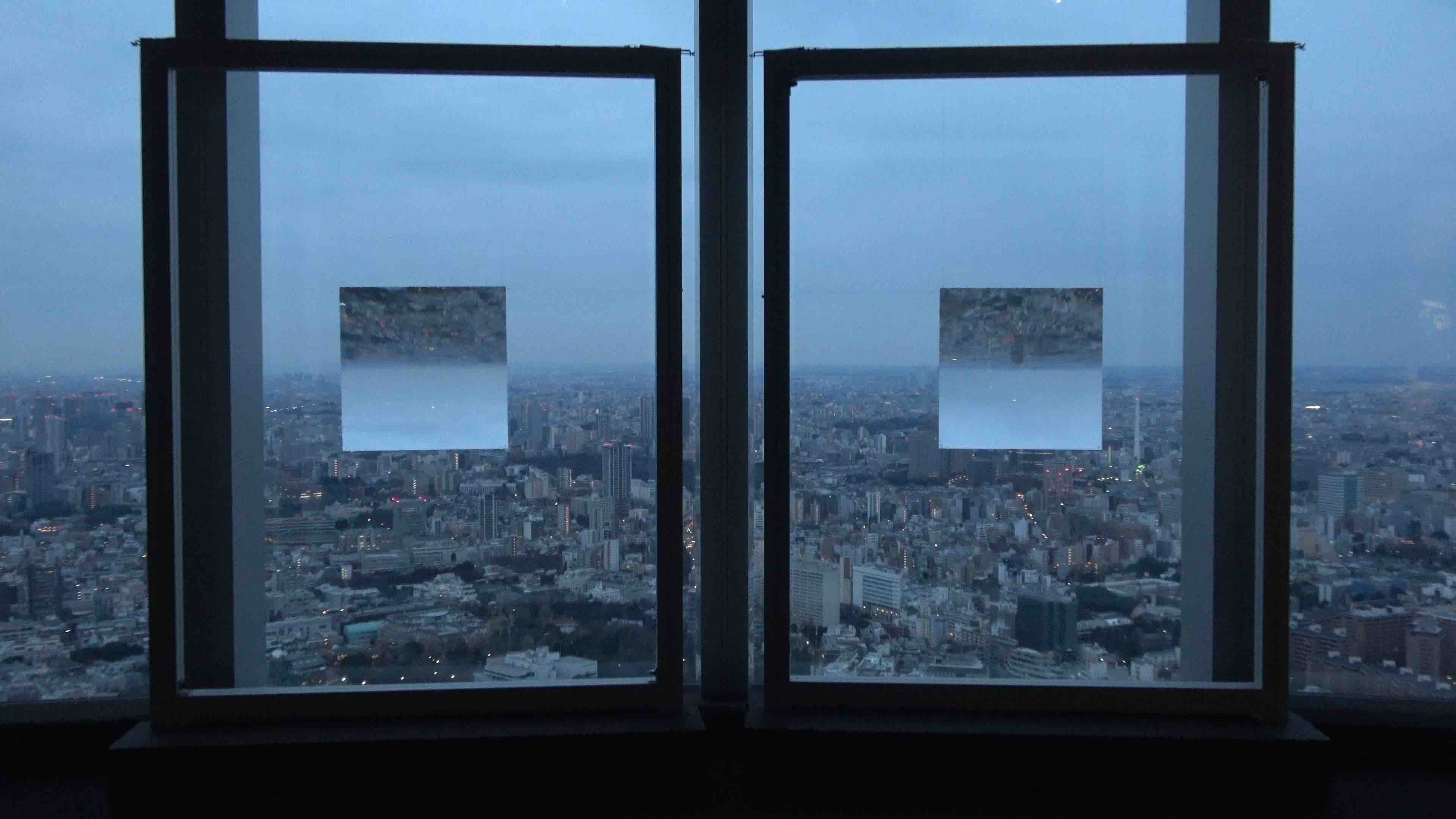 When we observe the scenery, we often ignore the sense of material existence from scenery itself. The components of scenery is obviously material existence, however they reflect or emit the light and the light pass through the transparent air and our eyeballs, the light finally becomes the image on our retina as the couple of two dimensional images. A distant view lacks of three dimensional perception, no doubt, it is the representative image of this transformation process from the material to the image.
Here, we set the analog optics in this scenery, especially between the mater and the image and add the momentum towards the optical device. The momentum in the material world invokes our sense of embodiment and we recalls the materiality of scenery from the observation. The analog optical machine, that transforms distant view as the representative of image, spotlights the the paradox between immaterialness of image and materiality of image via same media instruments. It draws relationship between image and matter, human nature and nature itself. 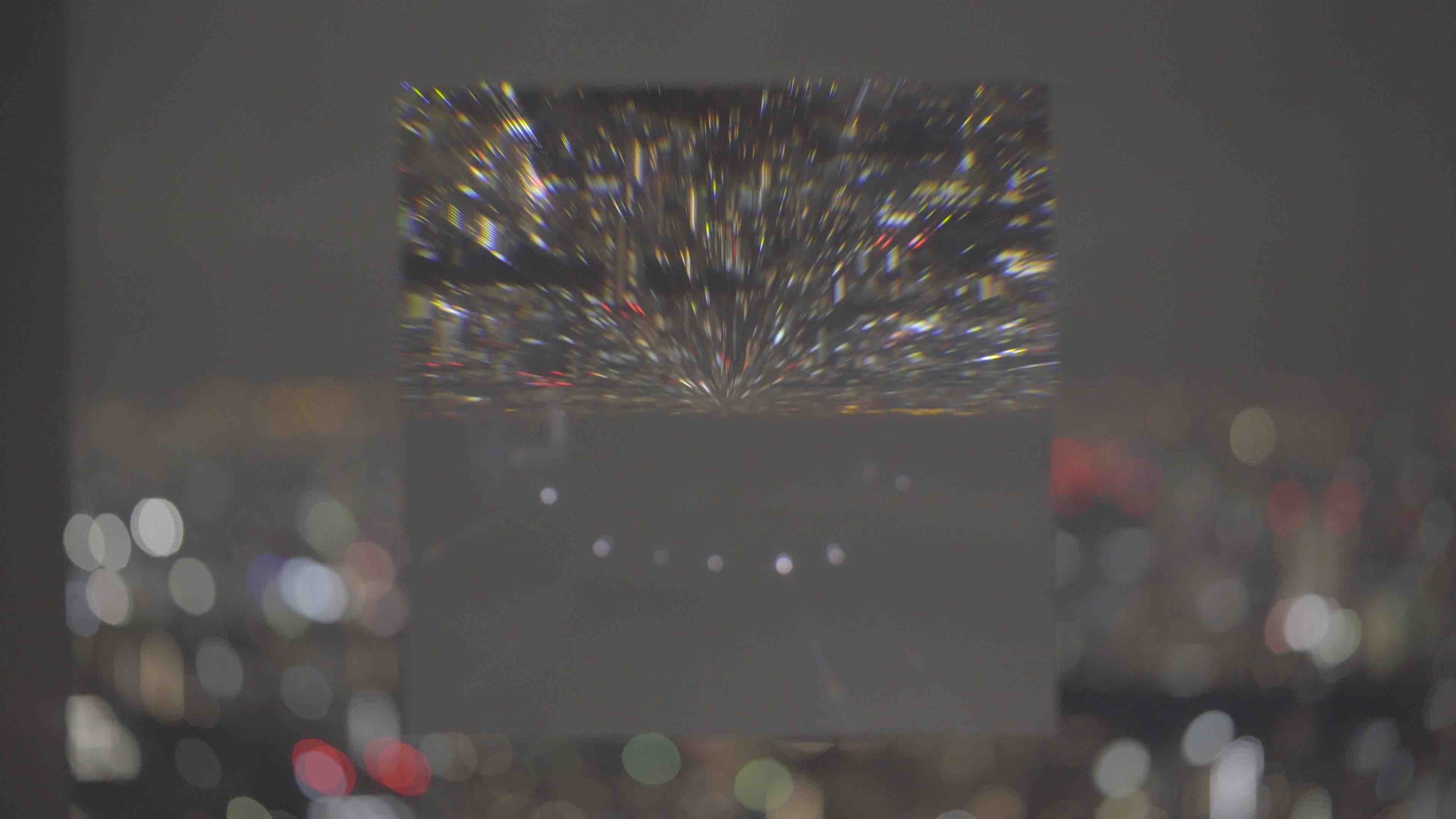 Transform any model to Kendama

Kendama has long been familiar to many people, and its origin is said to be France of the 16th century. The shape of the present Kendama is very limited, but by borrowing the power of the computer, it is possible to make various shapes of kendama. In this method, by optimizing the center of gravity and adjusting the mass so that the 3D model created by the designer can be regarded as a kendama ball, it can be transformed into a Kendama that is easy to play. 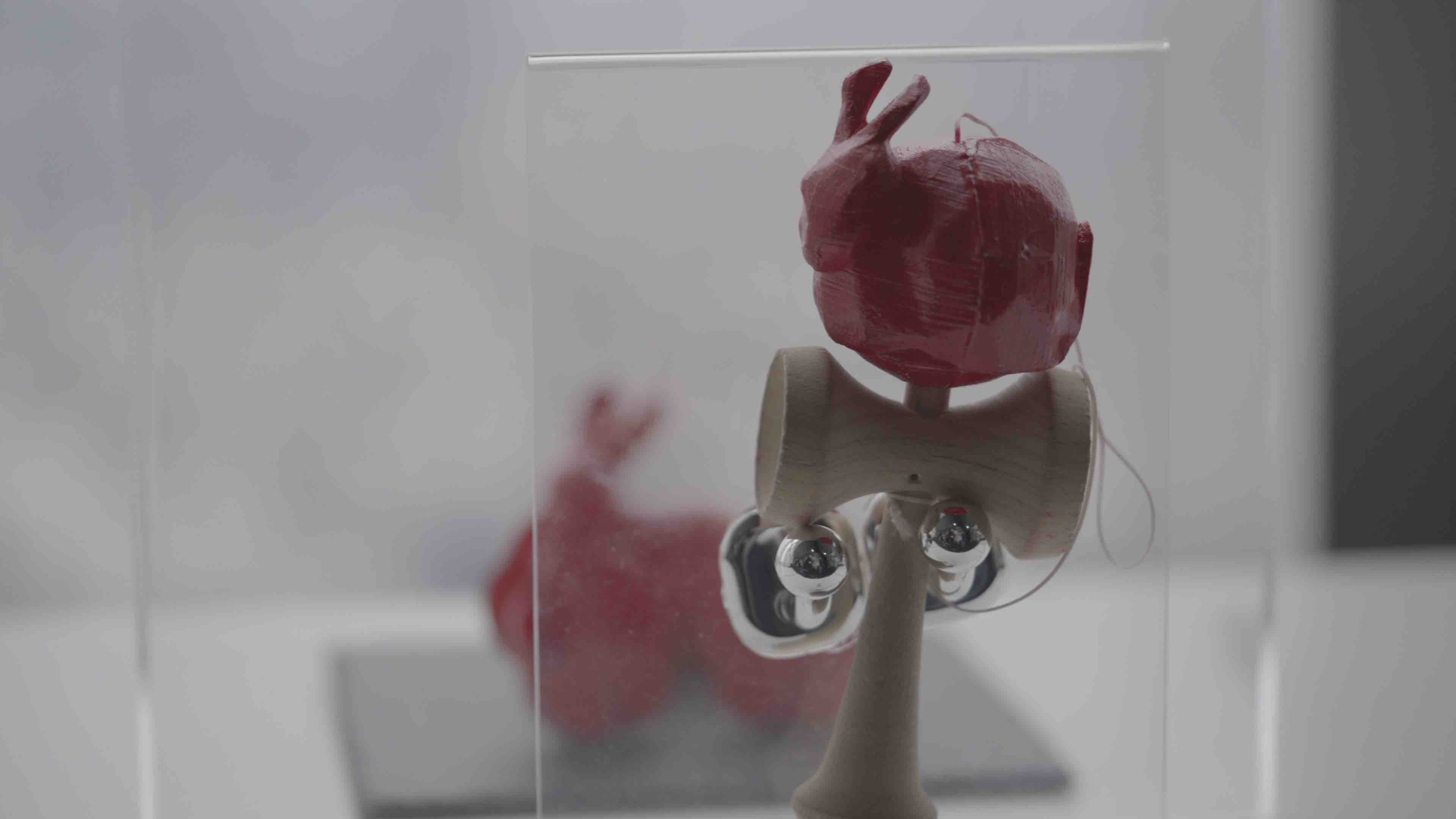 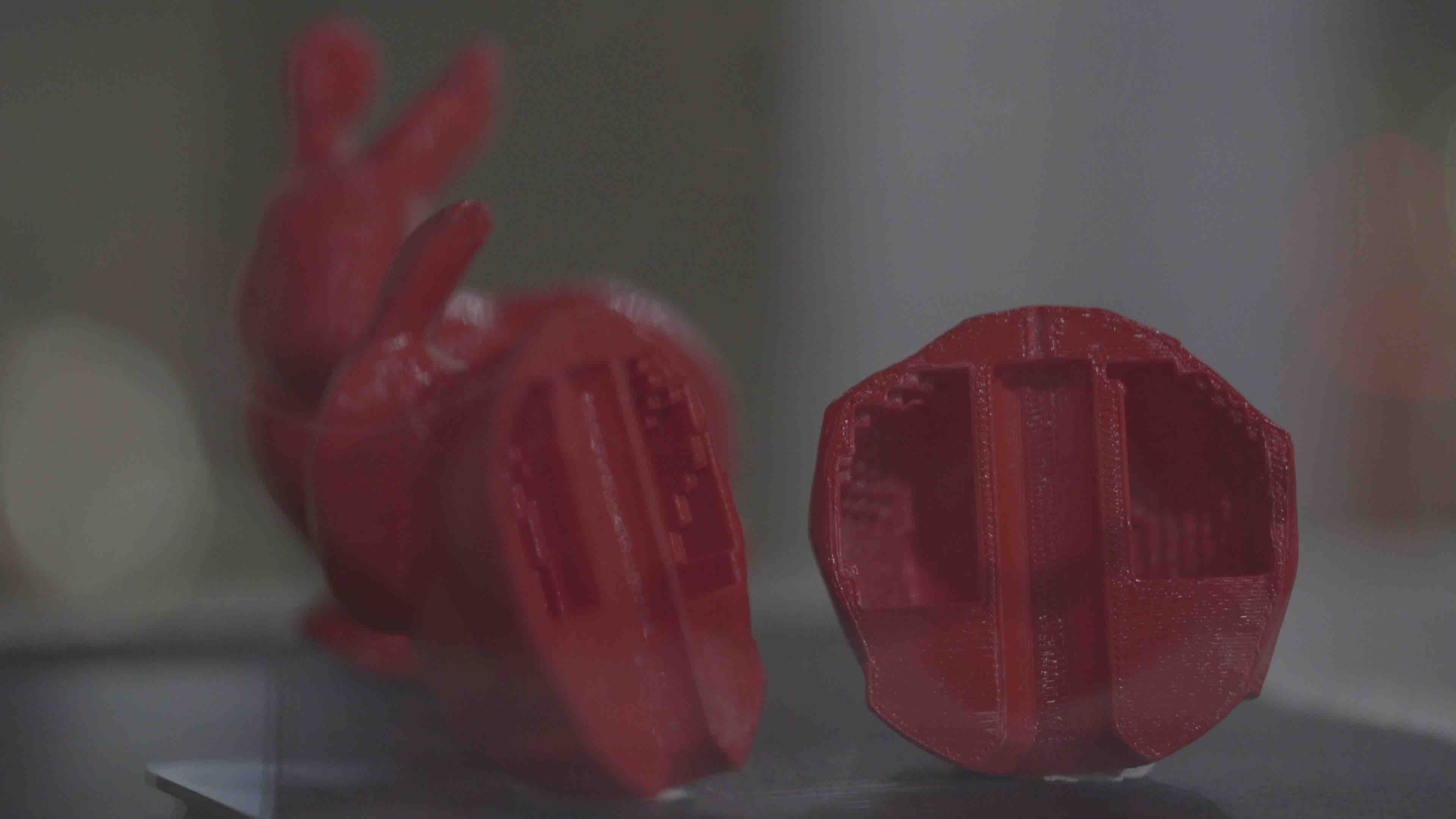 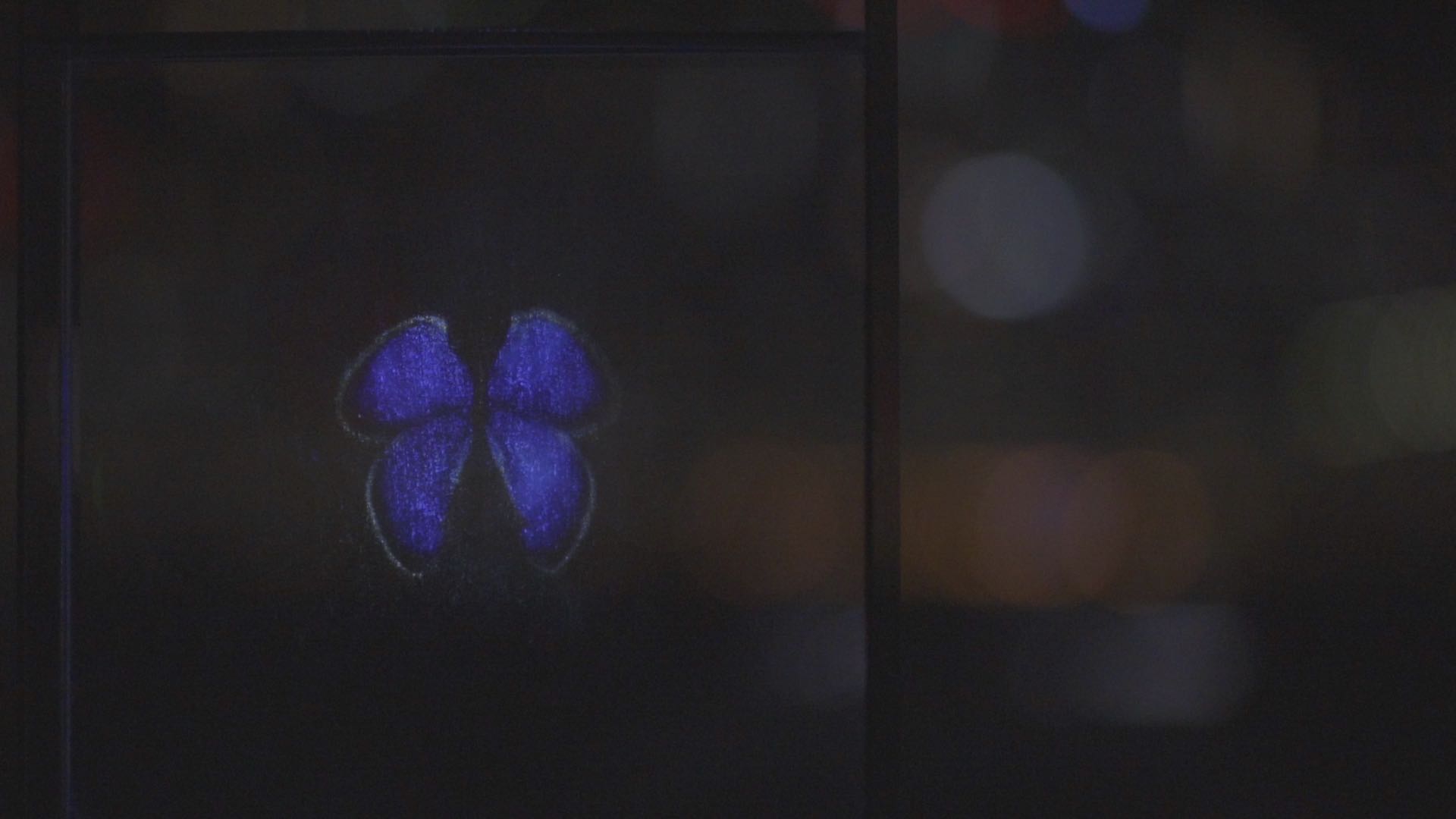 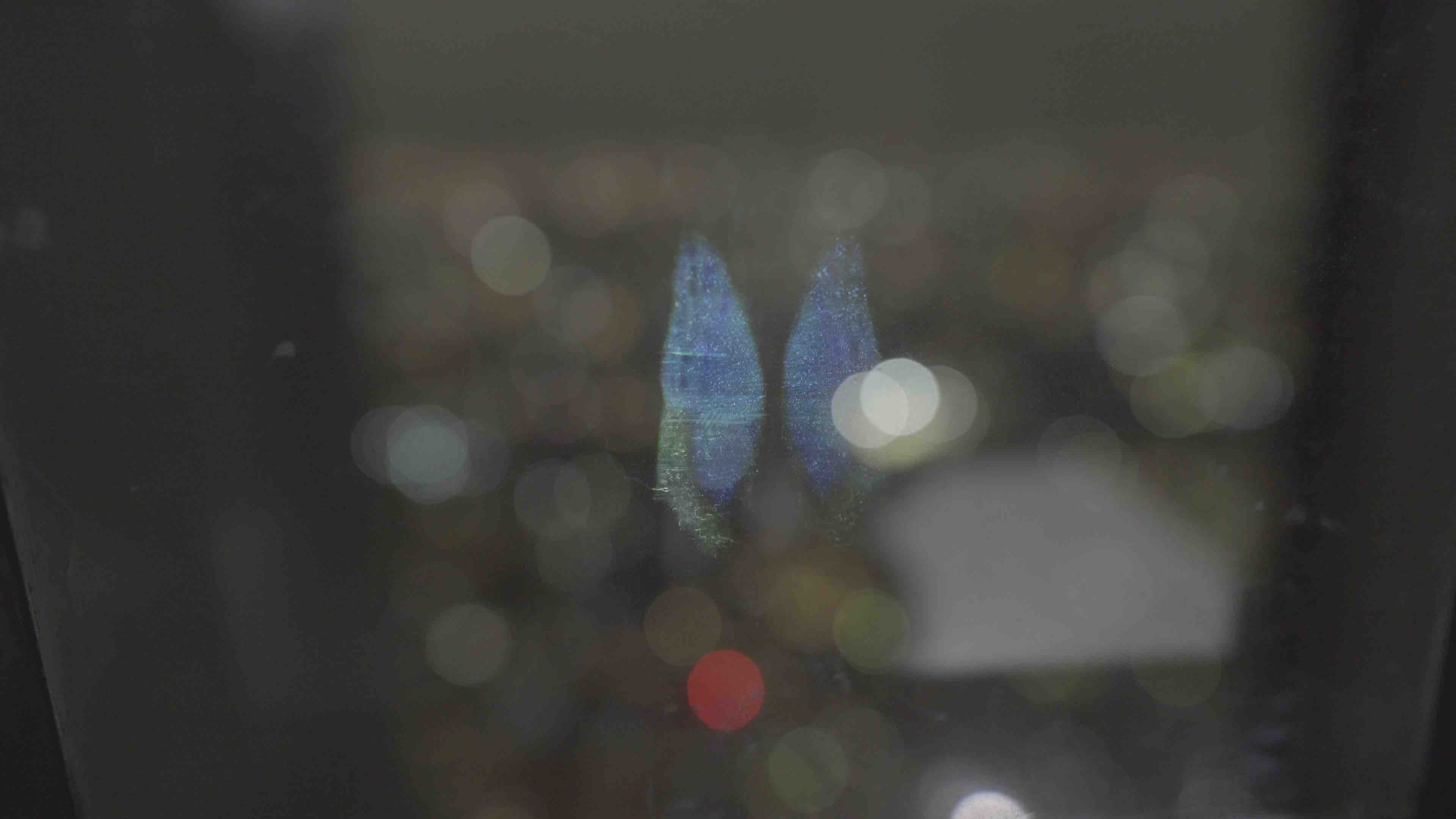 Conventional flower vase arranges plants from above and waters the plants in the same way. In addition, the dip pen adapts the capillary phenomenon structure to the pen tip and create it using only 3D printers. 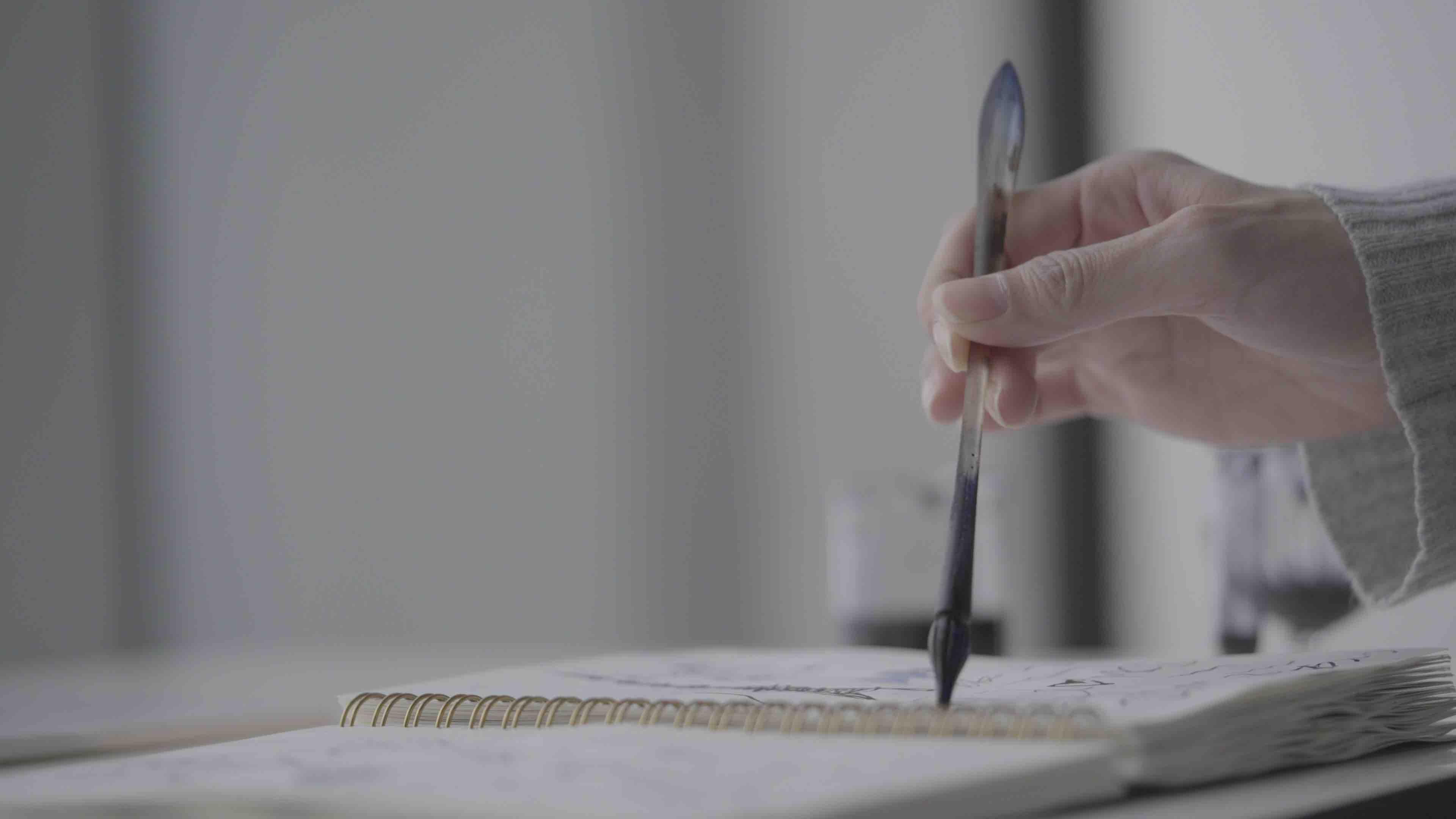 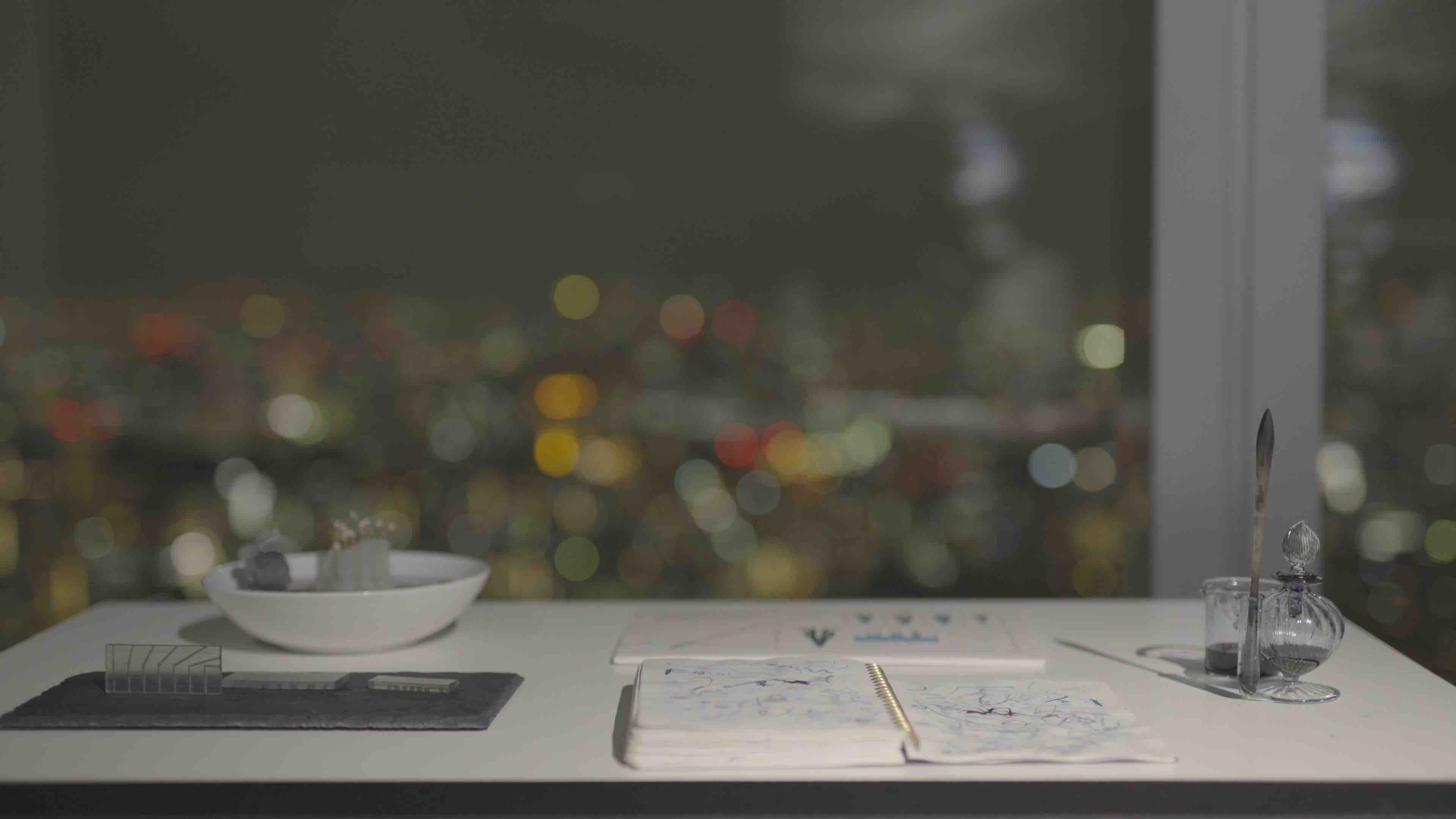 A mannequin exists without life in spite of its isomorphism with human. Therefore, it seems that it stands upright without any emotion in front of people going and leaving. In this project, we sought an experience to breath inorganic mannequins. By looking into the head mounted display, you can share the viewpoint randomly with a certain mannequin. However, you cannot understand which mannequin shares my viewpoint until you grasp your position by looking around. Which mannequin do you possess and where is it seen by anyone? As the result, what kind of emotions do you have? Through this work, it may be possible to catch a glimpse of such deep psychology of human. 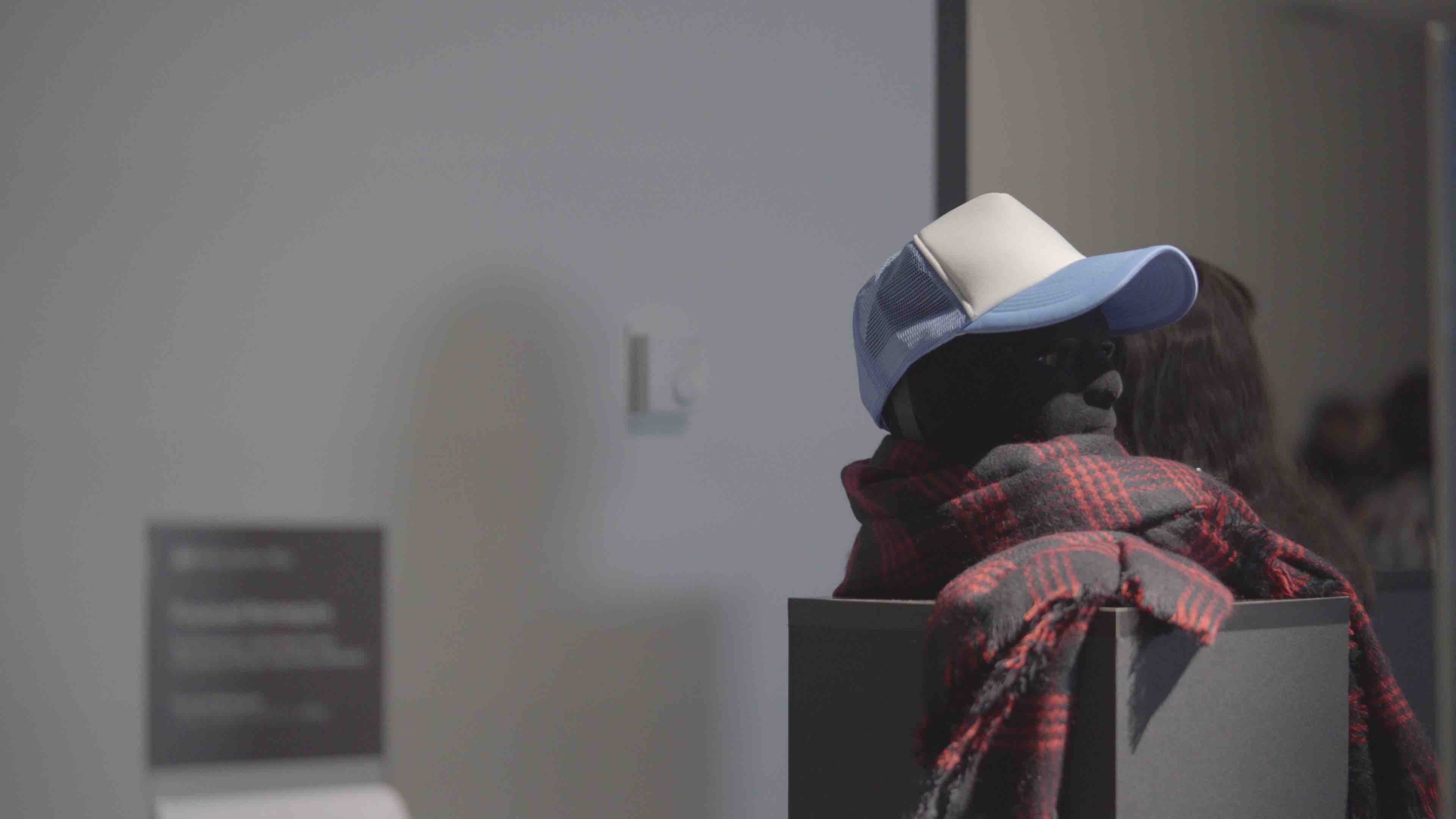 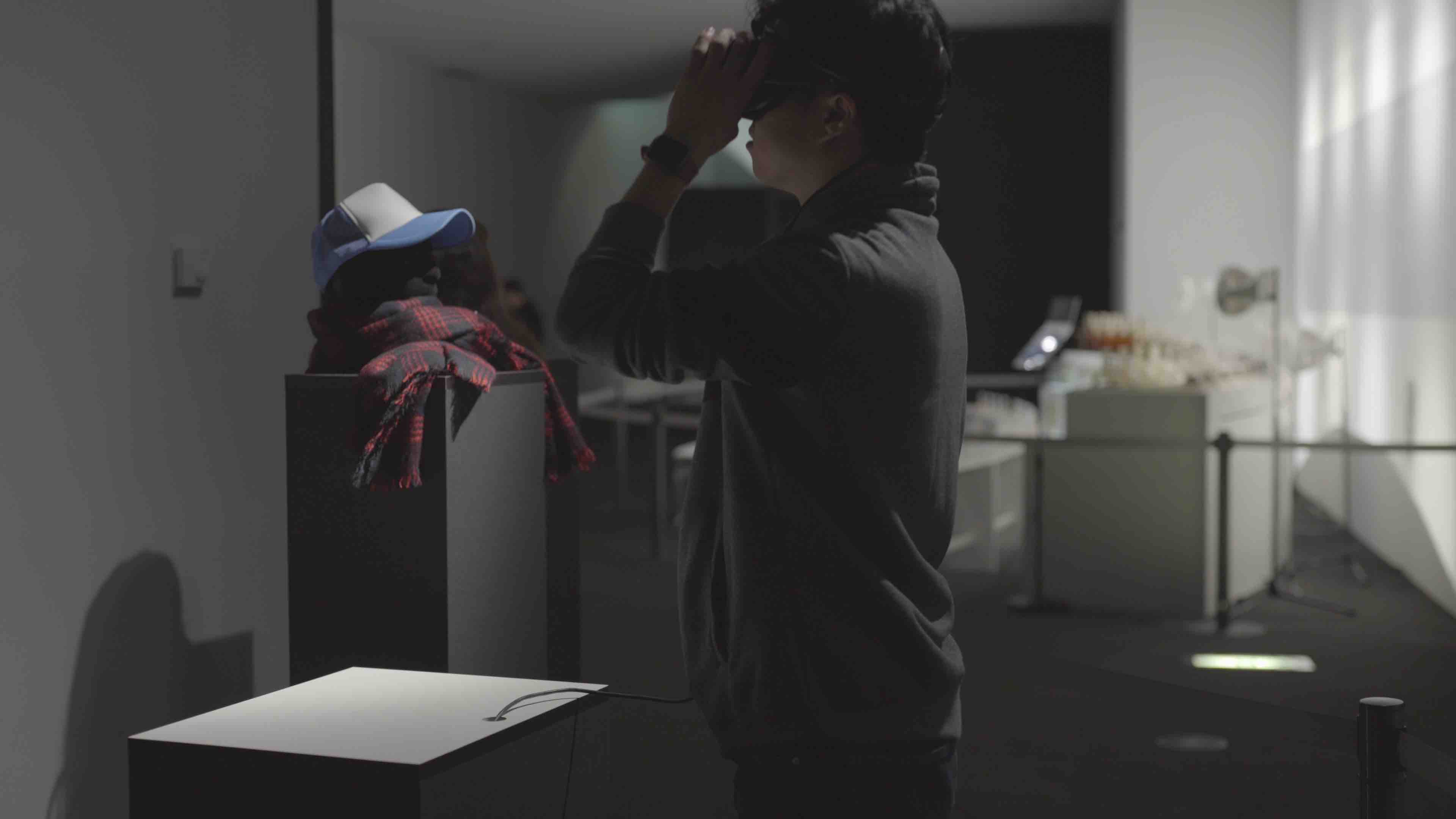 With the development of technology computers are indispensable for various human production activities. However, clothing essential to human beings is still being designed by the former generation of human beings. Therefore, we propose computerized clothing design using Deep Neural Network (DNN). This is a computer learning a specific brand design and presenting a new design with an image to a clothing patterner. From the presented image, the patterner creates a pattern and completes it as a new clothing design.  We actually made a series of clothing from computer learning through design, patterning by patterners, costume creation, and created clothing “DeepWear” designed by deep learning. 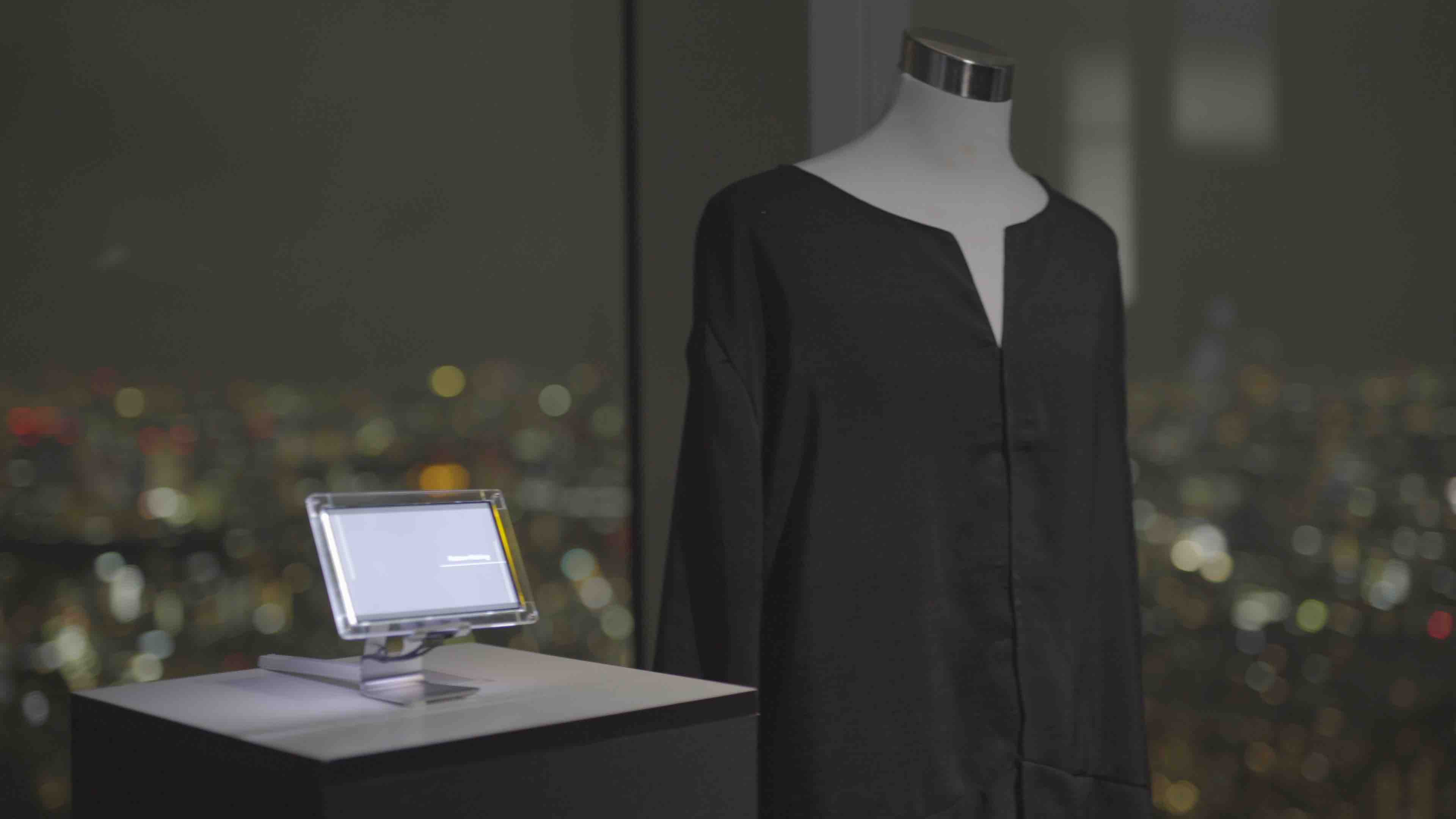 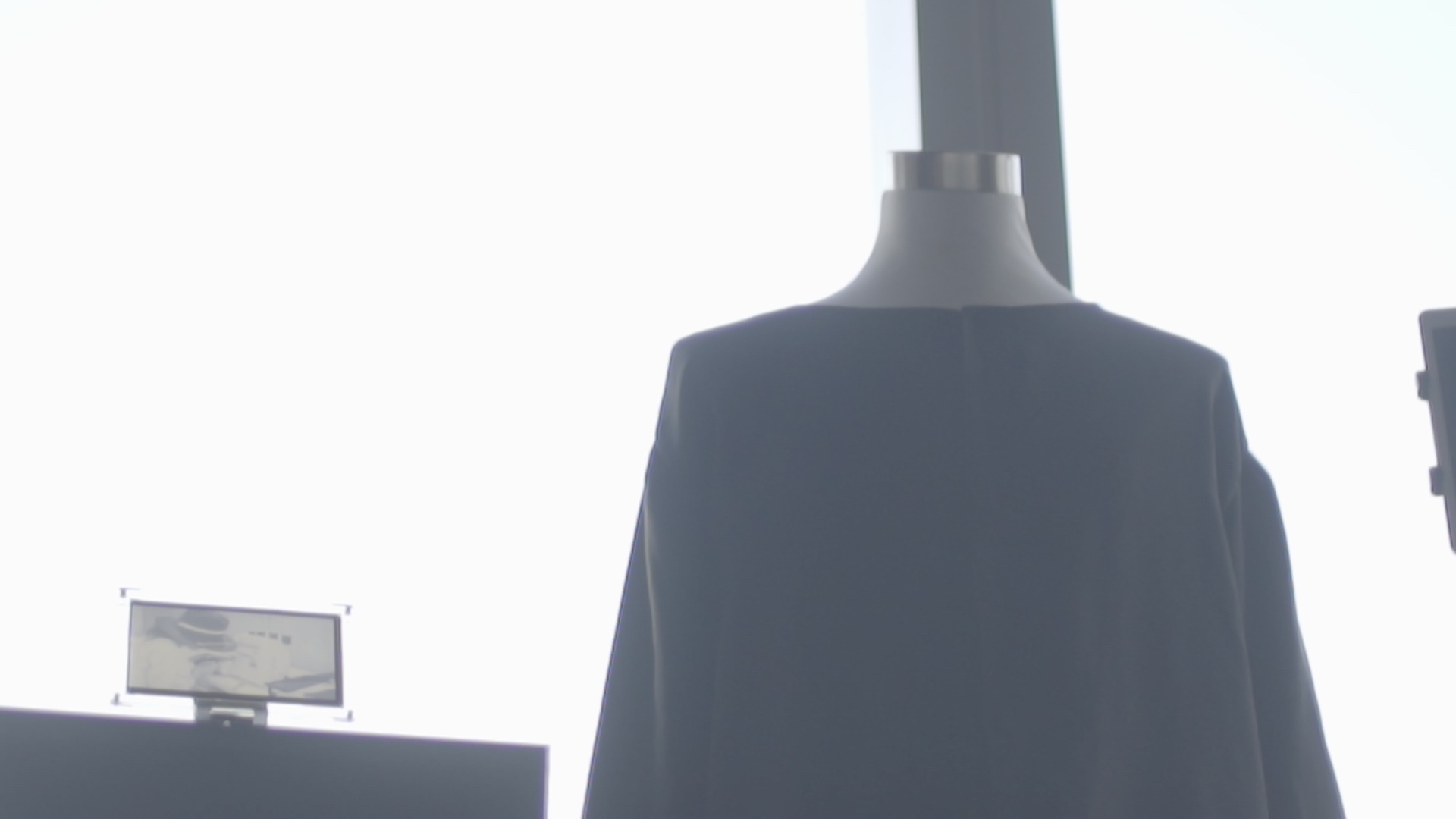 Unphotogenic Light projects the light that looks beautiful for human eyes, but cameras of smartphone can’t take the photo of that. Screens and objects illuminated by light are Un-photogenic (looking non-attractive in photographs). The afterimage effect of the human eye and the shutter speed of the camera. I focused on the difference in capturing method of time and space. By trying to take photos with your smartphone, you can feel that there is a strong difference between what your device is capturing and what you see with your eyes.

Thanks to: Yoichi Ochiai 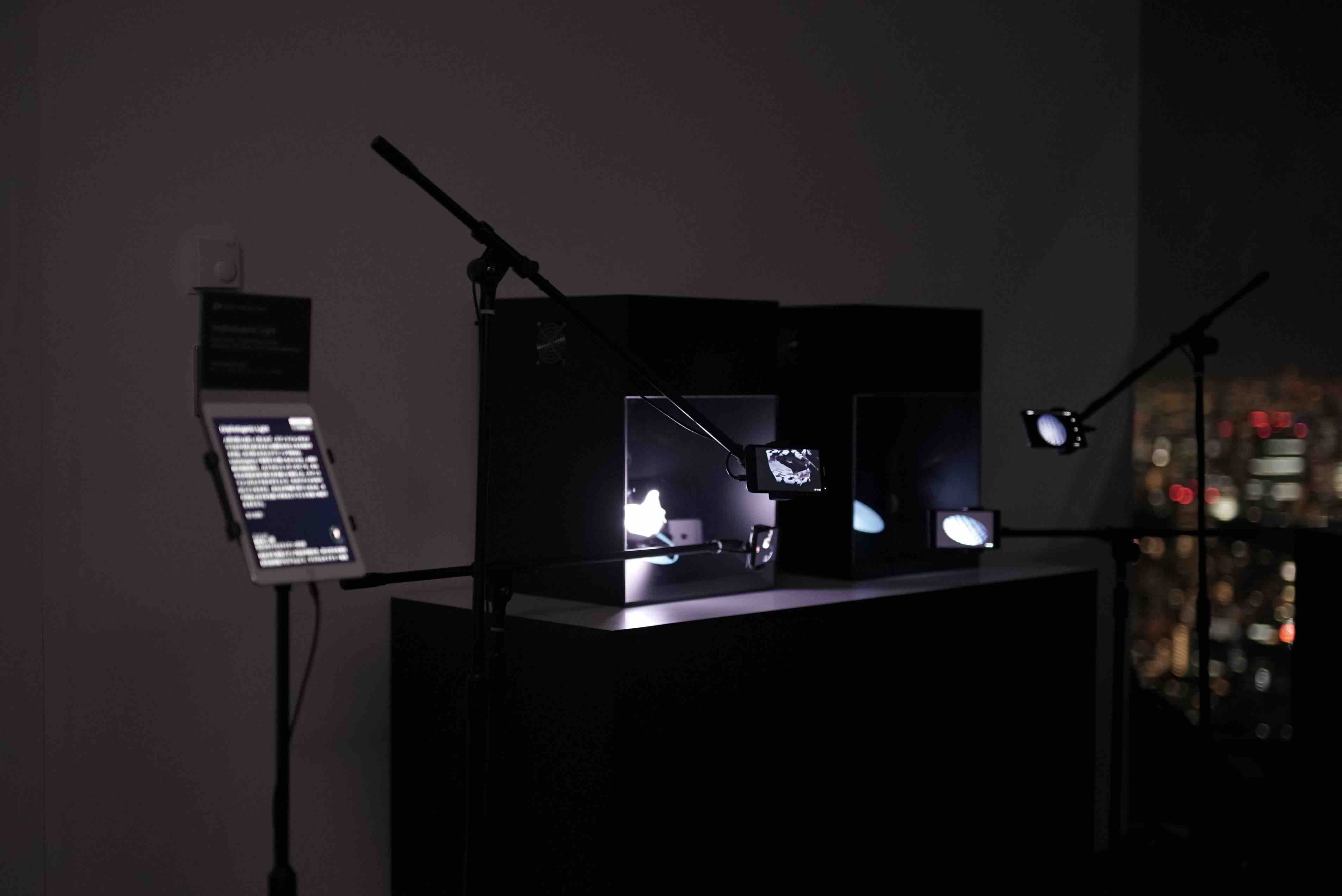 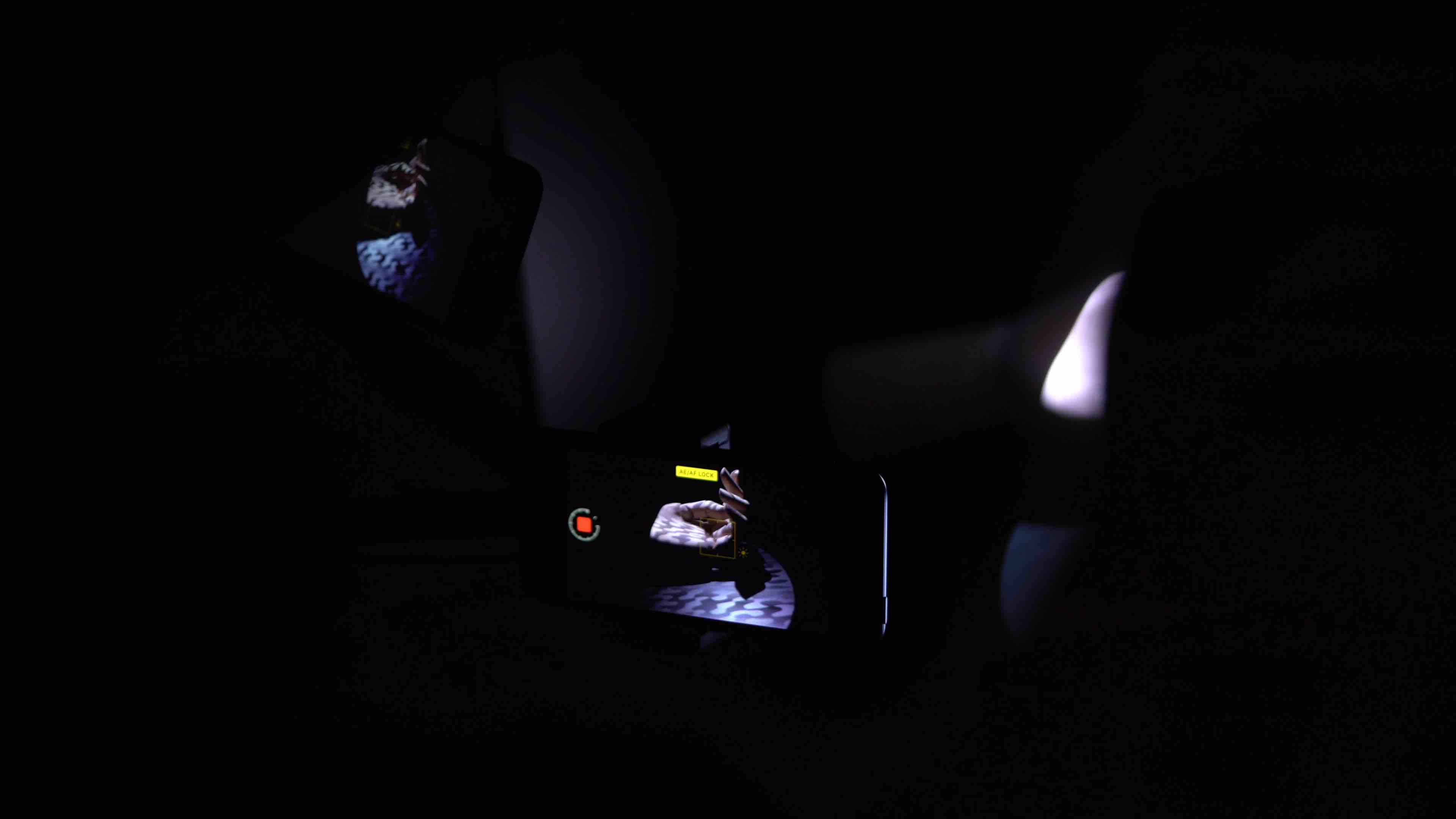